A far-future science fiction action adventure that blends the real and virtual worlds, The Far Horizons is a trilogy that will have you wondering whether what makes us human comes our biology, or our beliefs. 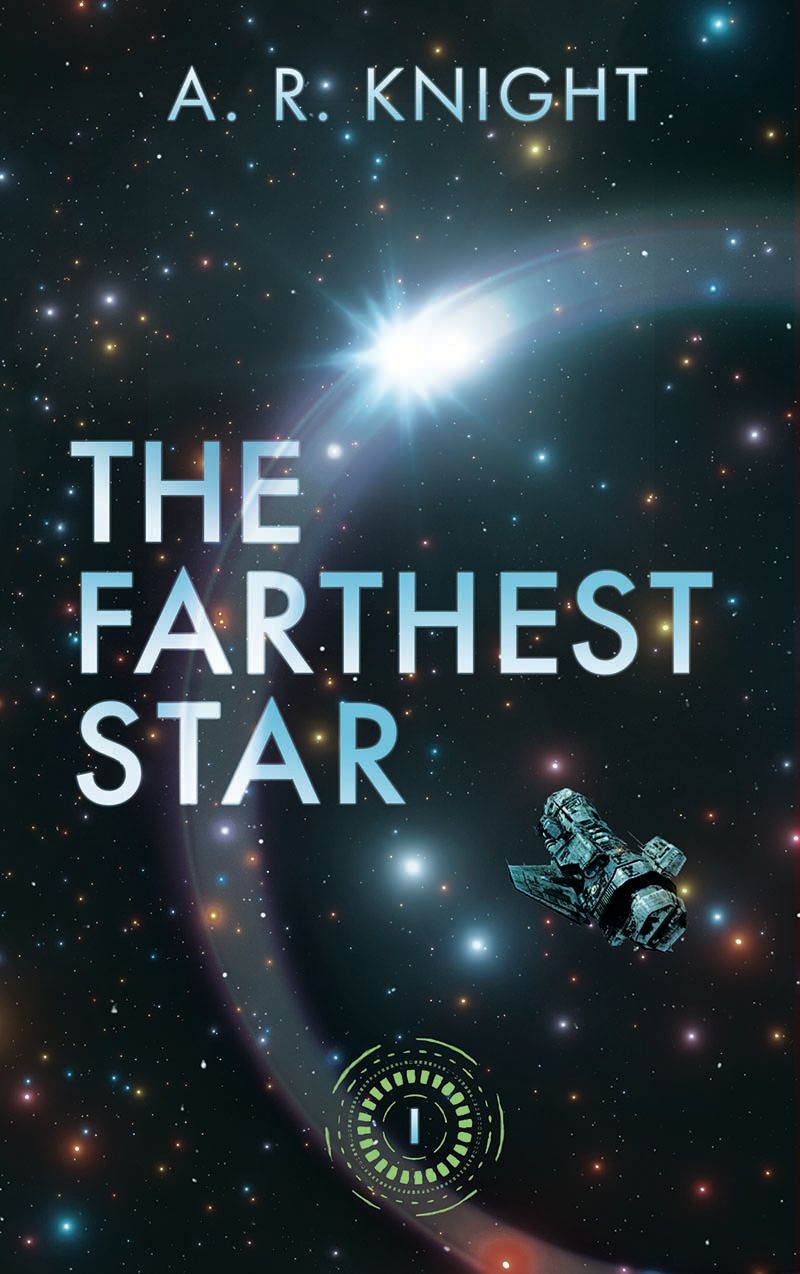 In the far future, a dormant android awakes on a vast starship to find humanity's last hopes rest with him.

Launched to carry the human species across the galaxy, Starship's generations-long journey has crumbled as machines took everything from their human creators, including life itself. Given a mission by humanity's last digital remnants, Gamma must traverse Starship's vast, dangerous bulk in search of a way to preserve Starship's original purpose.

Yet Gamma isn't the only intelligent machine on Starship, and some want a very different end as the spacecraft approaches its final destination. As he confronts the mechs that've claimed Starship as their own, the key to Gamma's survival will come not only from his metal fists, but from figuring out why Starship's humans fell in the first place. 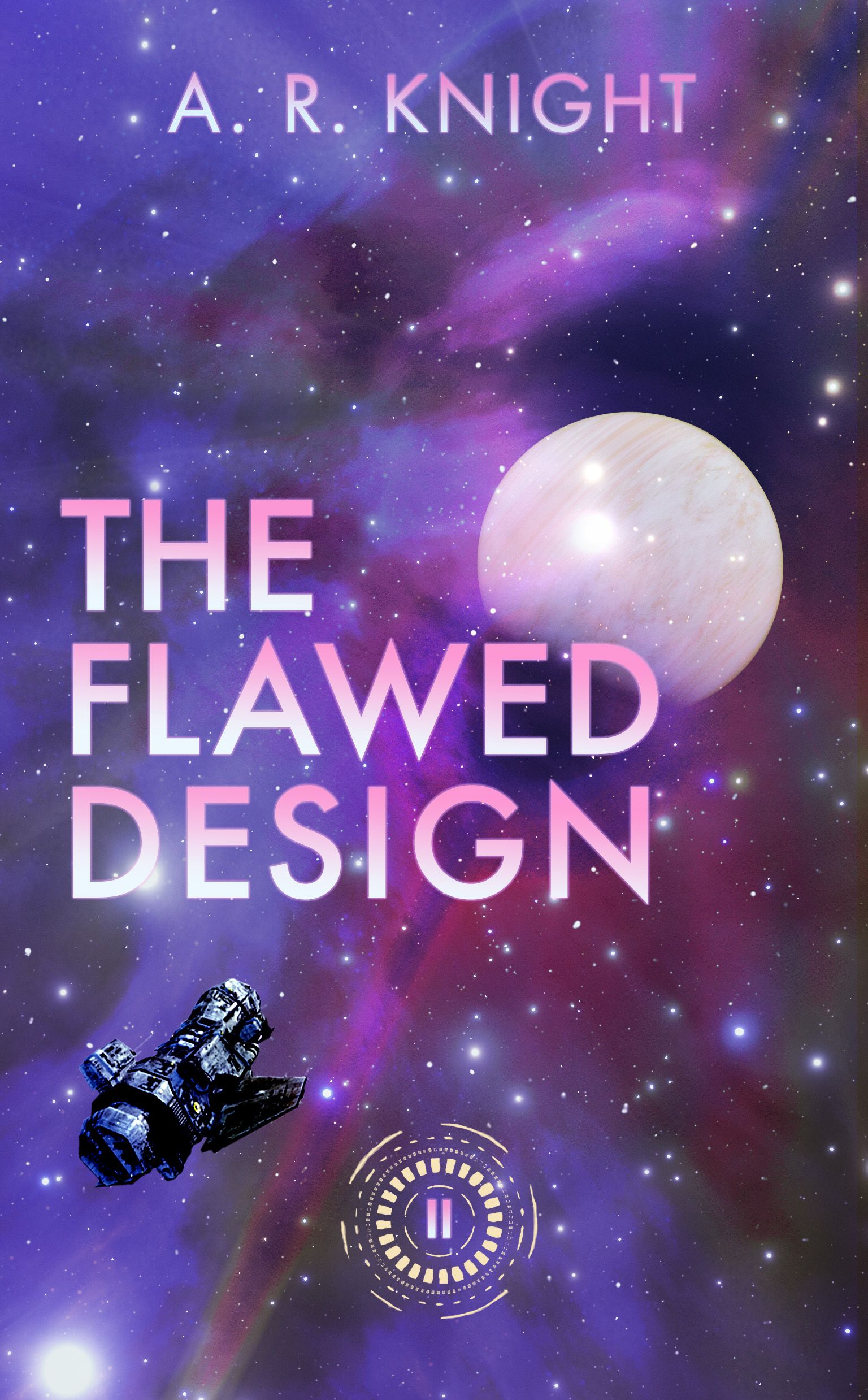 Two androids. One captive. A vast ship filled with deadly secrets on the galaxy’s edge.

Gamma completed his mission: the Nursery and its human future is safe . . . for the moment. Dangerous mechs wander Starship, broken code driving them to destruction. Strange power draws from dark corners raise questions. And, of course, what to do with the prisoner?

As Gamma and Delta comb the ship, searching for answers, they find enemies new and old, conditional friends, and a grim destiny that must be dodged at all costs.

The sequel to The Farthest Star, The Flawed Design is a sci-fi adventure bursting with action, tech, and characters you haven’t seen before. Dive into The Far Horizons trilogy, with its cyberpunk flare, tight far-future battles, and dreams of a better future for both man and machine. 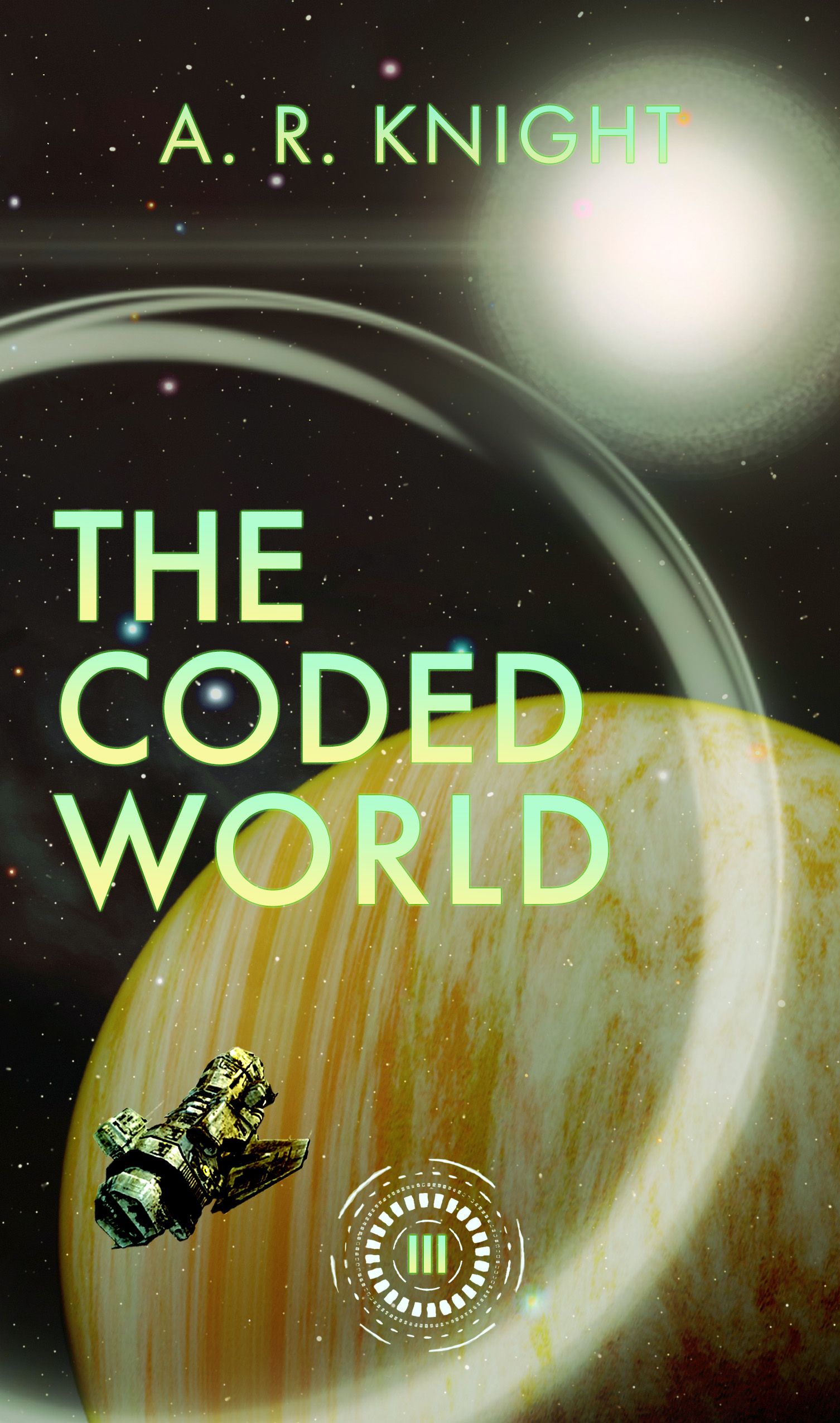 With Starship plunging towards a new world, a homicidal vessel at its helm in Alpha, the race to take back control in time to land the ship with its human cargo intact is on. In addition, Gamma has to deal with suspicion and dissent in the human ranks, as its small numbers deal with who is going to run the show after landing, and what comes next as old parties awaken.