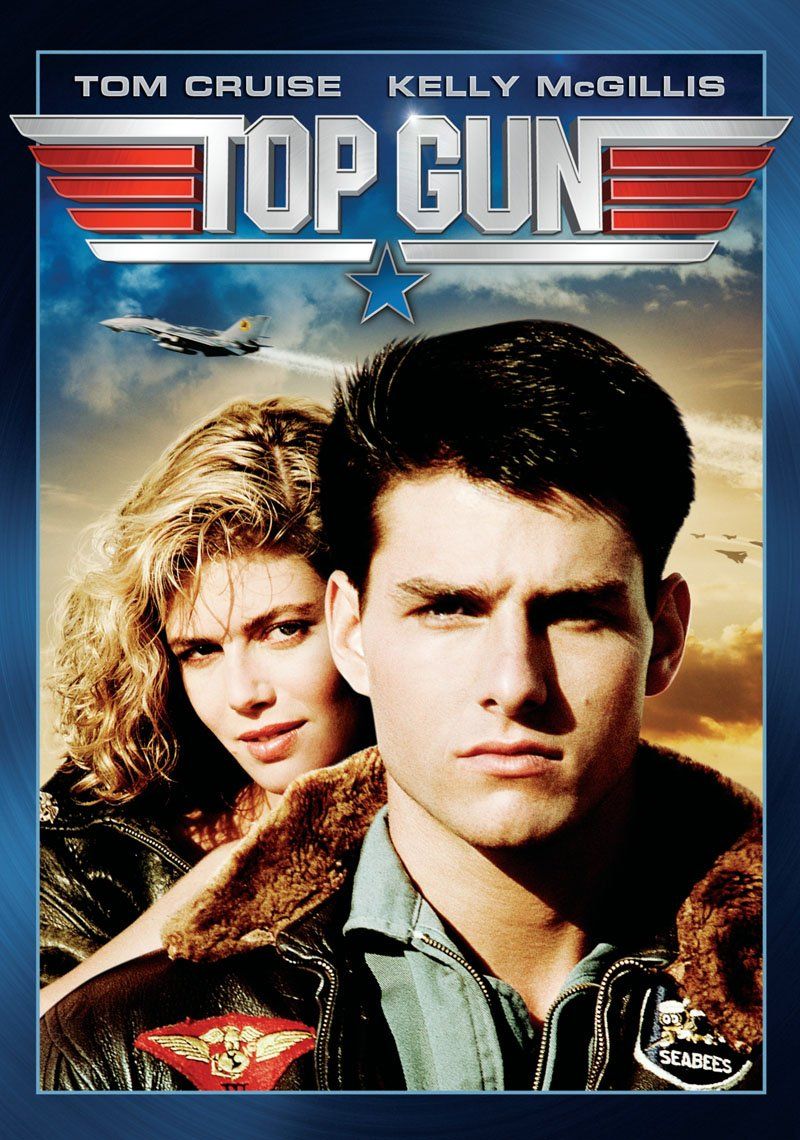 Somehow, I'd missed seeing TOP GUN as a kid, as a teenager, and, up till now, an adult. Driven by a sudden brain freeze on what to watch when starting my next workout watch, the Prime Fire Amazon Alexa stick drove itself onto Tom Cruise's impeccable smile and, lacking any reason why not, I tapped play.

Overall? Fun times! Is it going to win any awards for deepest plot or most compelling drama? Nah, but it doesn't have to. TOP GUN flies straight and fast, and it's over well before you get tired of pilot bros being pilot bros. Now I'm definitely going to watch the sequel...