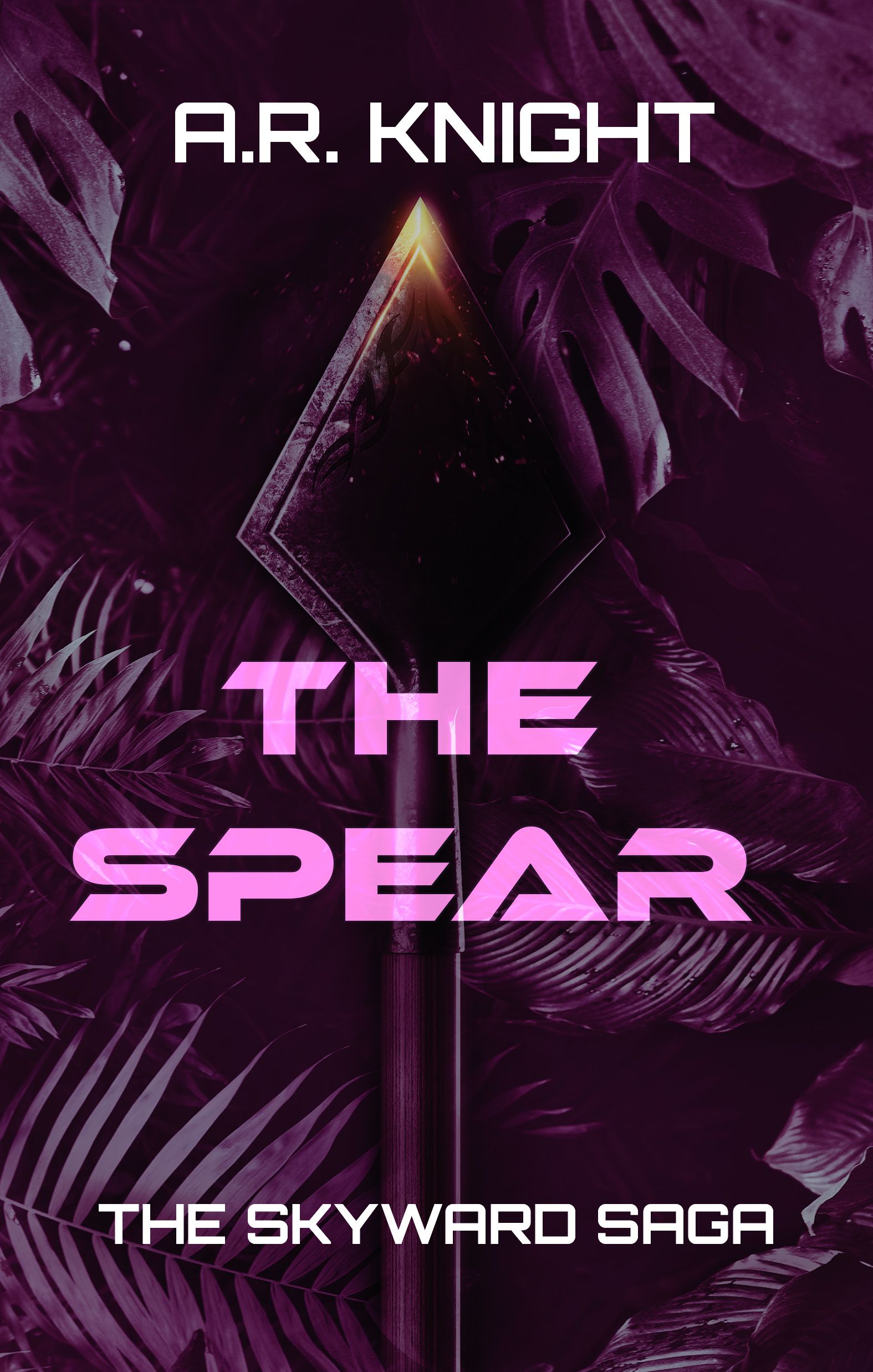 I don't tend to write much in the way of shorter fiction because, honestly, I like novels more. It's like choosing to drive on the highway, open and free to go as far as you like, versus driving on a tight track, strict and fast.

Nonetheless, every once in a while, I'll find a character I just want to spend more time with. Maybe it's a back story worth exploring, because it adds new color to the overall series. Maybe it's a brief adventure to show what someone happened to be doing while the main character was dealing with the primary disaster. Or something totally different, because why not?

The Spear, free this week, takes that first reason and runs with it, show-casing The Skyward Saga's Malo in a story that helps define who he is when he meets Kaishi in Starshot. A warrior just doesn't pop out of nowhere, after all.

There's a fast-moving fun to spinning up a shorter work like The Spear, because we're deliberately not concerning ourselves with giant implications. The story is centered, there's only one point of view to worry about . . . it's refreshing.

But a good novel is still my first love, so while you might see shorter works like The Spear pop up every now and then, the big, gnarly novel is always going to have most of my attention.

Rogue Bet, out later this month, is definitely a novel, is definitely gnarly, but takes a little bit from The Spear's playbook with a tight core. Rogue Bet is an adventure story, a big-hearted romp through space, that's nonetheless zeroed in on its characters rather than a labyrinthine plot.

And you know what? In today's world, writing something like that, something just fun, was just what I needed.