Long ago, I read most of R.A. Salvatore's The Legend of Drizzt novels, gobbling them up instead of paying attention in class. Following the dark elf and his companions through their adventures as they slaughtered orcs by the thousands, saved each other from countless dooms, and gradually became ensnared in Wizards of the Coast's broader ambitions for the Forgotten Realms setting and D&D in general, I fell in love with the easy-going fantasy. This wasn't a Tolkien-esque epic, with every passing meadow and city described to every inch, nor did every encounter bring with it a millenia's worth of back-story.

Instead, there was the villain of the book, a dauntless adventure alongside heroes willing to, well, be heroic, and just enough twists to keep you engrossed.

Recently, needing a palette cleanser after some dense novels, and at the urging of a friend who hadn't read the stories before, I took up a reread. I've churned through the first five books on my Kindle, a device that makes it far easier than ever to just rip through these fast-flowing stories.

And guess what, I've found that the books largely hold up, decades later and with my own reading palette far more refined. Yes, there are issues in representation, and yes, there are some clunky sections or forced telling about a person's emotional state that might've been better off shown. More interesting to me, though, is reading the earlier versions of these characters and seeing how much they've evolved in the years since.

For a series as long as this one, nearing 25 books by now, Drizzt and pals have been on so many quests, faced so many foes spanning the range from the weakest goblins to the strongest demons and dragons, that for them to remain the same as in those early pages would be a disservice both to readers and the characters themselves. Even so, in The Crystal Shard, it's funny to see Drizzt described as someone lusting after treasure, if only to see what he can find.

You could take a look at little details like those, or a scene where Regis seems to poach a prostitute from a confused Wulfgar, and curl a lip, condemn the novels as irrelevant relics of a gauche past and move on. Instead, I'd say, if you're willing to suspend the critical eye and instead see these stories as the breaking in of a writer (Salvatore) who wants to send his readers on an adventure, you can find joy in these early pages.

The bout with a white dragon, in which Drizzt and Wulfgar must outwit a sleeping menace whose laziness has crippled it enough to give the heroes a chance, stands out as a great example of a battle where the heroes win by virtue of their intelligence, rather than deus ex machina. And when the villainous wizard suffers a crushing defeat, abandoned by his own malevolent artifact, it's a delight. Not because the battle hits the highs or the stakes of so many epics that end with what amount to gods facing off for the fate of the universe, but because these very mortal characters make mortal mistakes and suffer earned consequences while seeing earned victories.

And, I think, is what drew me back to these stories well over a decade since I last read them. These are fantasy novels, yes, but of the character variety. They have heart, they have adventure, and they sprint along at a rapid clip without bogging down in minutiae and grand table-setting.

If you're looking for something like this, a long series to make the days and nights disappear in one foolish quest after another, it's worth taking a hot mug of something stiff and dipping into these novels.

You might find it's hard to put them down. 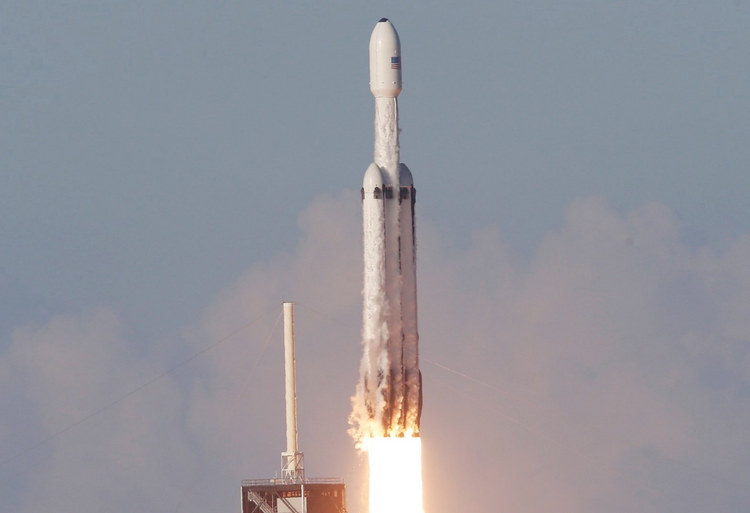 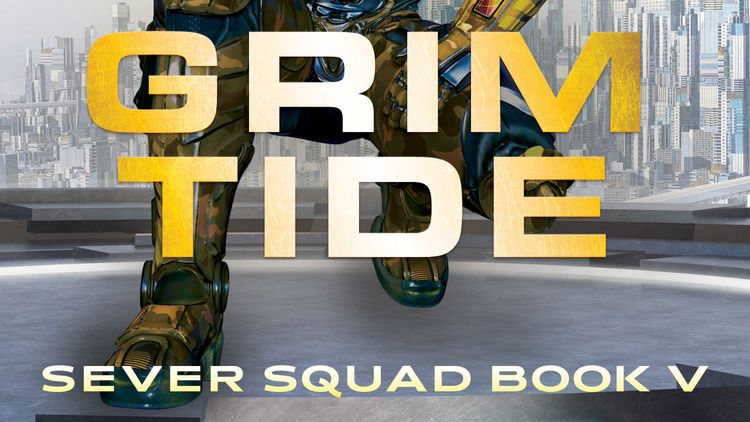