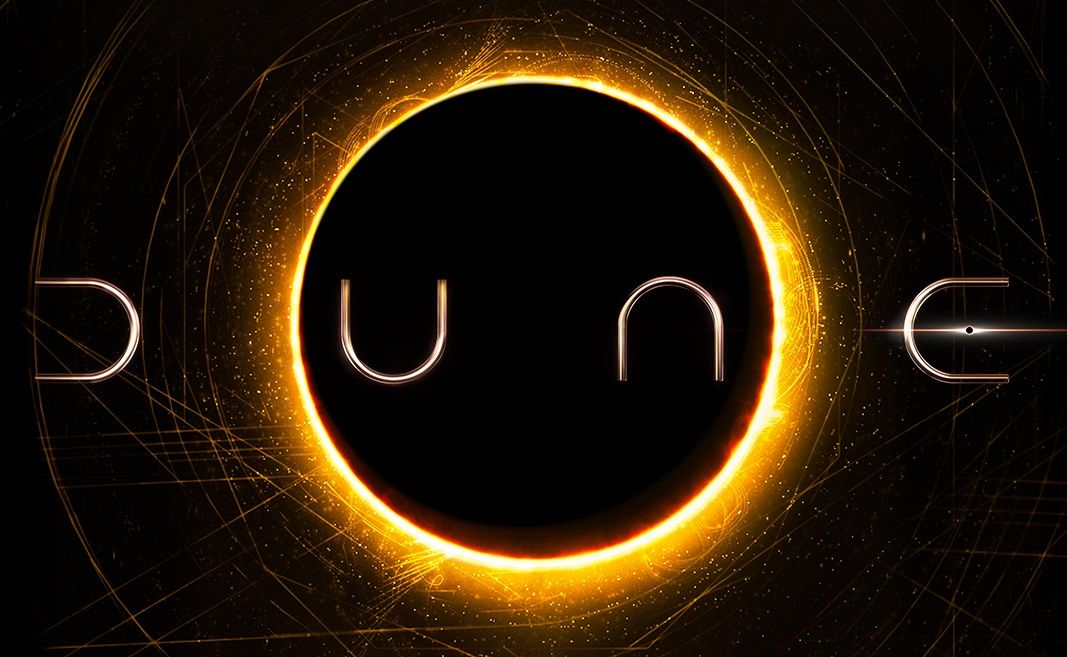 I'm taking a long overdue re-read through Frank Herbert's Dune in time for the movie's release in December. Now that I'm halfway through, and my failing memory has left me with zero idea of what's coming next, I've got some hot and cold takes to share on a Monday morning that, with its autumn chill and gray skies (at least here in Wisconsin), seems made for'em.

With that in mind, if you're pondering your own drop in to the desert planet, some slight spoilers exist below.

That quote comes from a different movie in a different universe, but man it applies to Dune. The planet Arrakis and its sandy environs are an everpresent danger looming over every scene, and characters often drop into long digressions about the planet's ecosystem. Even the Fremen, the planet's sort-of natives, seem to think it's a terrible place to live, but hey, there's money to be made there so I guess let's stay?

One of the mysterious aspects of Dune so far is that Arrakis and its magical spice seem to be a known trap to just about everybody. Go to Arrakis and you're gonna have a bad time. And yet, everyone still goes there. Everyone obsesses about it. Dune, as of yet, hasn't straight-out said what the spice found in the sands really does, but there are hints that it lets its users live longer.

If that's so, then I get it. Who doesn't want to see more sunsets and sunrises? Except, if you get shot chasing riches, you're not gonna live all that long anyway. My point being, if someone offers you a chance to go to Arrakis, say no.

2. Dune and Star Wars live in the same space-fantasy genre. To be sure, Dune lives closer to that hard science fiction line, putting out plausible devices like stillsuits to capture moisture, but there's plenty of wizardry at play here. Paul, the 'main' character, eventually acquires a sort of future sight that seems to let him predict various things that might occur.

Other characters, like Paul's mother, have acquired what might as well be supernatural abilities through intense "training", such as a way to "control" people through, if I'm understanding this right, specific code words. As if every person was a sleeper agent just waiting to be activated.

This isn't really a criticism - as a Star Wars fan, how could it be? - but it is a little disconcerting to go from very grounded explanations of how and why something on Arrakis works, to hand-waving mysticism in the very next scene.

3. If George R.R. Martin shocked people by slaughtering all the people all the time, well, Frank Herbert did it first. Characters make splashy appearances and then eat it in various ways soon afterward, a move that shows just how deadly Arrakis and its wealth happen to be. Deaths come in all kinds of novel ways too, keeping you wondering how this and that person you've just met will meet their inevitable demise.

4. The book goes fast and slow. There are long scenes that pull you into a particular moment, that seem to be setting the stage for a long arc, and in the next you'll be blowing right by this monumental event that seemed like it might be the climax for the novel. Dune's first third spends a lot of time building up this supposed betrayal, and further betrayals within that, but when the event occurs, you almost miss it entirely.

The huge swing happens before the novel's halfway point, thrusting aside characters and settings you've spent the preceding 150 pages learning about. It's a bravura play that's nonetheless left me still trying to get grounded on who's where, who's still alive, and what the hell happened. Which, maybe that's the point?

Overall, my big takeaway from Dune's first half is that I wish we had more time with the characters, their past, and their first days on Arrakis. Huge moments that are surprising when they happen could be devastating if we had more time with the characters that play the major parts. The way I'm reading it now, Dune itself could've been a trilogy all its own, with the first book chronicling the Atreides' arrival on Arrakis, the second focusing on the betrayal and its aftermath, and the third, well, the third dealing with whatever's coming up next in this whirlwind book.

Not too much other news this week - if you missed it, The Farthest Star is now out and available. It's a grand sci fi adventure (both like and very much unlike Dune), and you can find it here.

Have a great week everybody!